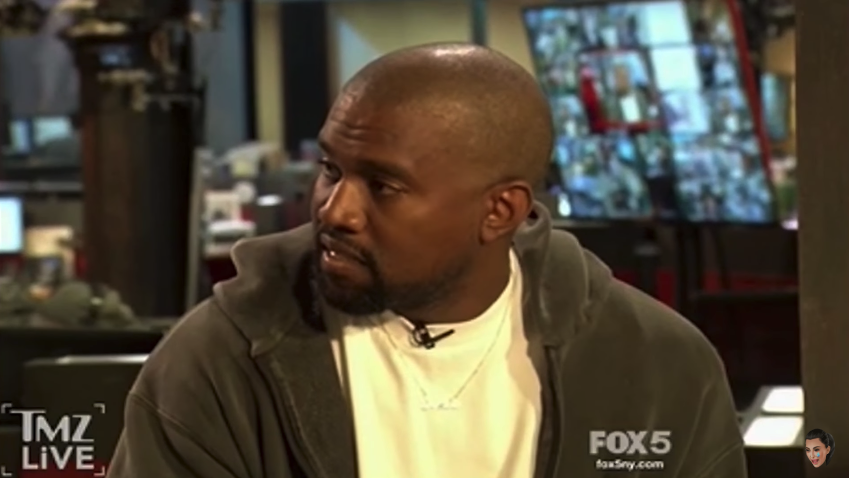 If you haven’t seen or heard Kanye West in the news…you’ve been living under a rock! Because every one is talking about the Kanye West interview(s)

He finally returned to Twitter to announce his new album, amongst other things… and started a huge tweet storm.

Then he sat down with Charlamagne Tha God at his own home in LA for a 105-minute interview. He was asked everything: life with the Kardashians, his relationship with Jay-Z, and even his recent hospitalization and current state of his mental health.

If that wasn’t enough for you, he THEN sat down with TMZ for a 30-minute interview so he could, in a sense, ‘set the record straight.’

Well, true to Kanye form, he stirred up even more controversy in the process.

If you want to check out the FULL TMZ INTERVIEW, click here!