FEEL GOOD FRIDAYS: Two amazing dogs team up after their 71-year-old owner collapsed on a hike 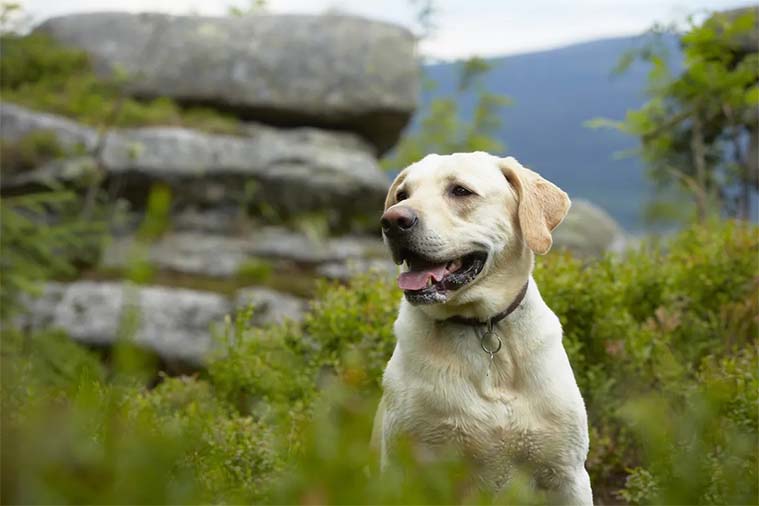 Today’s story comes from cumbria, england, where two dogs, a golden retriever and a black labrador, did something amazing: they teamed up to help their owner after he collapsed on a hike. The 71-year-old man was out with the two dogs when he had a sudden siezure and fell unconscious. The dogs managed to team up and coordinate a rescue plan.. The black lab ran off for help toward a hiker they passed earlier, while the retriever stayed behind to watch over his owner laying on the ground. The lab found the other hiker, barking to get her attention and got her to follow. She found the man in trouble and called for a rescue team, who arrived to assist and get him taken to the hospital. The owner is ok, and is proud of his two dogs that gave a whole new meaning to the old saying “dogs are a man’s best friend.”