FEEL GOOD FRIDAYS: Restaurant owner fixes cars in his spare time and donates them to people in need 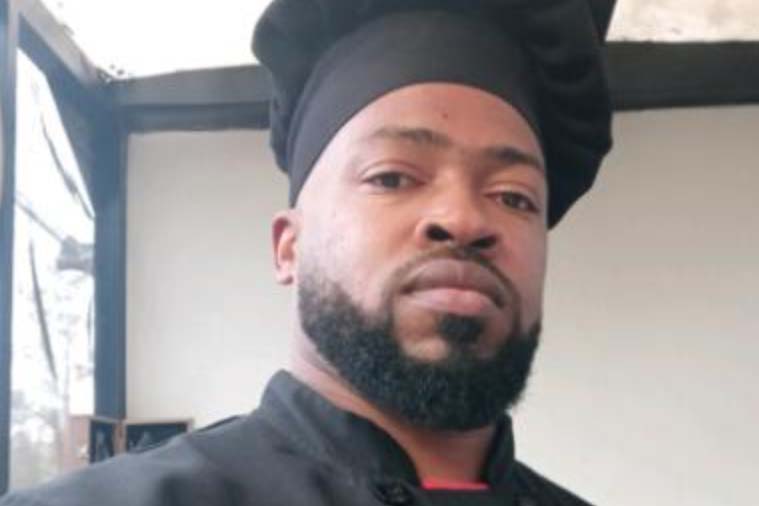 Today’s story comes from South Carolina, where Eliot Middleton has been repairing cars in memory of his father and donating them to people in need. 2020 was tough on Eliot – on top of the stress of launching a restaurant when covid shut everything down, Eliot also lost his father to a sudden illness. Eliot grew up working on cars with his dad, and as Eliot struggled with his loss, he discovered that repairing cars helped calm him, as if his dad was there. Eliot also wanted to help his community, so he spends his spare time collecting, repairing, and donating cars. So far, 33 people have received a repaired ride. Eliot said, “It’s helping me as much as it’s helping the people I give cars to, because this allows me to cope with the fact that my dad’s not here anymore.” what an amazing way to remember your dad and help your community, thanks, Eliot.