FEEL GOOD FRIDAYS: California dog reunited with family after being missing for 12 years 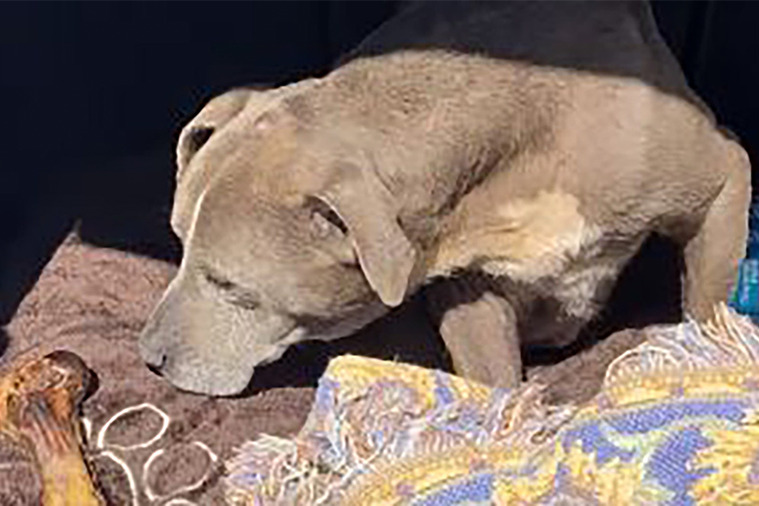 A California dog was reunited with her family this month after being missing for 12 years, according to authorities.

The canine, Zoey, 13, had been dropped off on a rural property outside Stockton when she was found by someone who called the authorities on Feb. 10, saying she “appeared old and unwell,” the San Joaquin County Sheriff’s Office wrote on Facebook.

Animal Service Officer Brandon Levin retrieved the dog, scanned her microchip, and determined that she had been reported missing in 2010 from Lafayette, California, about 60 miles away from where she was found, according to the sheriff’s office.